The centrestage for the World War 2, Berlin was our next frontier. Having read about Berlin and the wall probably umpteen times in the history books and seen movies revolving around the war, I was quite excited. I looked forward to see the remnants of the events which changed the course of international politics. It was not surprising, given the history of the city that it had so much to offer for a connoisseur. We started off with the historically rich city centre. 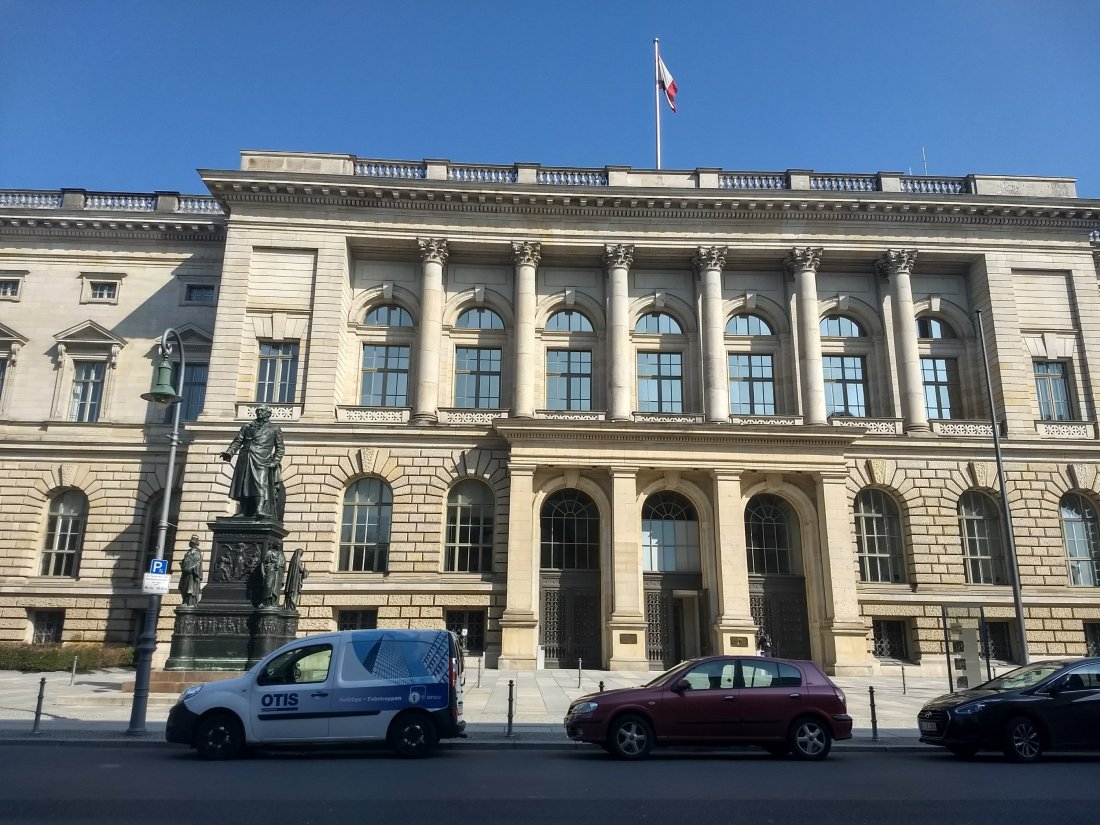 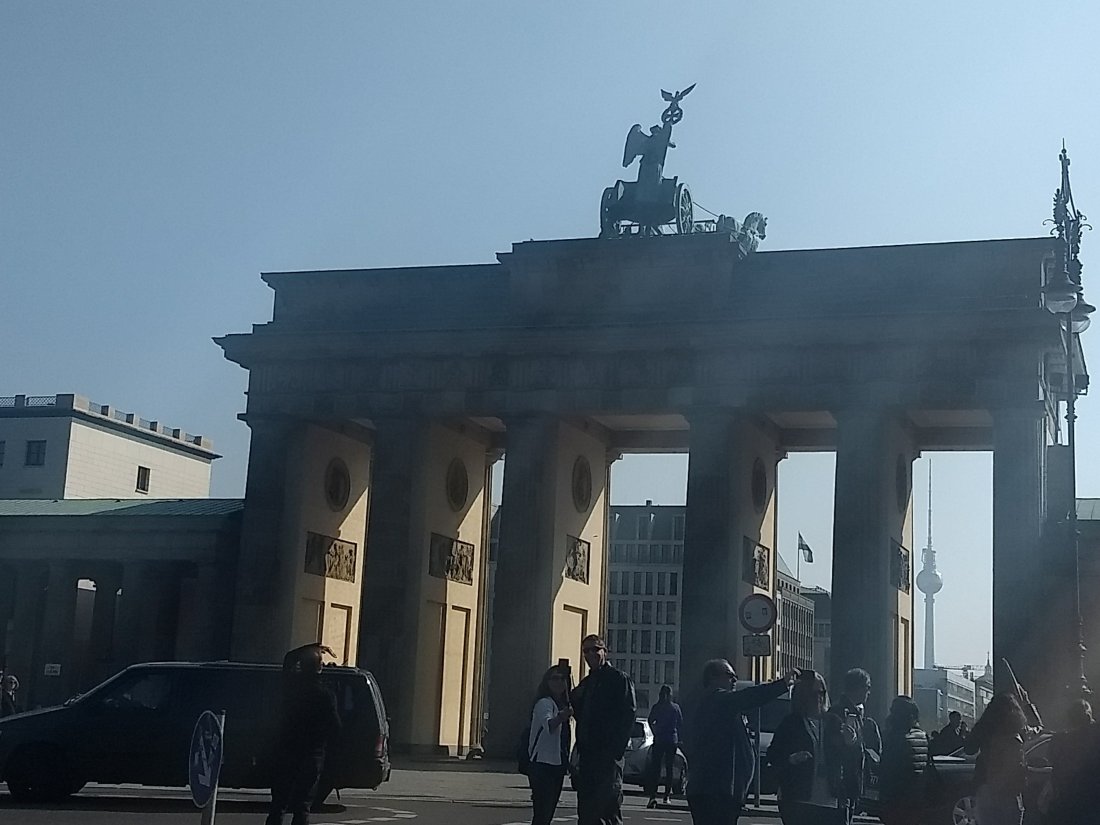 Brandenburg Gate stood there waiting for us there. It had so many stories to tell – of the World War, the martyrs, the culture of the city, the Cold War and so many others. It was there to remind us of the fact that wars and disputes never probably benefit anyone. All the same, I was completely astounded by the magnificence of this German counterpart of our very own India Gate. The goddess of war adorned the centre of the arch in all her glory in gold. Government building and Reichstag, the parliament was located close by. We even checked out the place which housed Hitler’s office!After clicking about a thousand or so photographs and marvelling at the intricately built structure, we set for our next halt. The Berlin Wall. 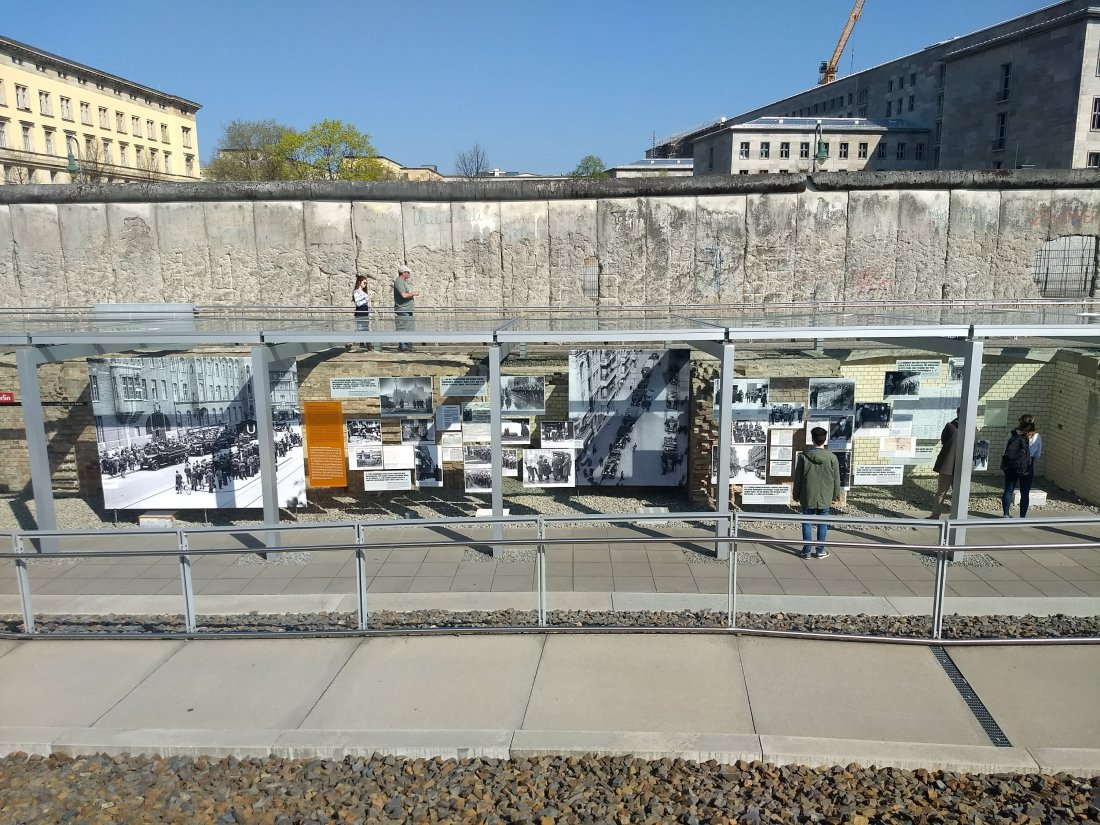 Although the wall was brought down in the early 90s, parts if it have still been preserved. They are a stark reminder of the nation’s dark past. At the same time, it also is perhaps an inspiration for the people to favor peace and harmony as much as possible. We traipsed through the old city and tried to take in as much as we could about the horrors and miraculous escapades of the war. The museum next to the wall was absolutely fantastic. Check Point Charlie was next on our list. This was the spot where American soldiers were stationed, dividing the city into two during the Cold War – the communist part and the capitalist area. Now of course you will only find guys dressed in military attire at the particular square in Berlin. That was a super experience for me. The most fascinating thing I thought was that the souvenir shops had parts or shards of the wall for tourists. We took a stroll around the lovely area in the old city. We had a quick lunch at a huge mall in one of the main commercial centres of the city. It was simply fantastic to see the city. It was reminiscent of a bygone era which handed a lot of grief, destruction and pain but also reflected a nation which literally rose from the ashes and rapidly became one of the most powerful ones, thanks to it’s fabulous people. 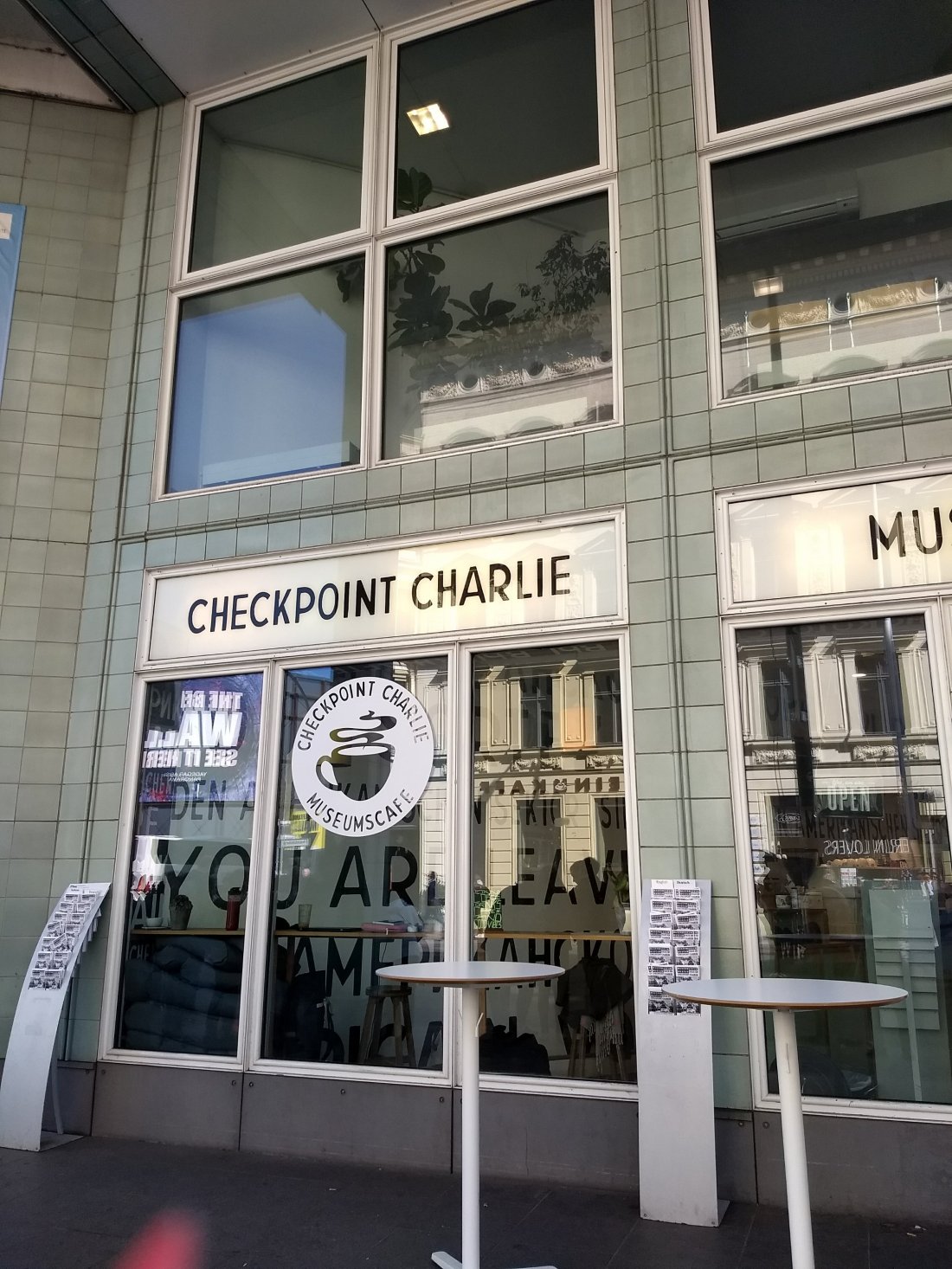 Travel enthusiast, creative writer at heart and the girl next door. I am a film buff and love to try my hand at adventure sports too! View all posts by Medha

No handmade dye can ever possibly compete with these magical hues which are a creation of nature ☁️☀️❤👌🌤
#travelling through pictures and reminiscing about my last trip to Goa before the second wave of #covidindia wreaked havoc..
Glimpses of Goa- although a bit late...these beauties are from last month when Covid was a bit under control. Now I dunno till when us #traveladdicts are going to make do with just photographs 😪😔
Fort Aguada, Candolim, Goa... it was hot and sultry in #goa but it didn't deter us from taking in the amazing views from #fortaguada
Loading Comments...
%d bloggers like this: