Planning a trip is a science and being a responsible and good traveller is an art. Having travelled a little bit, and having observed people and systems in a few countries, I can say that there are some things which are cardinal sins for a solo traveller. Anybody with internet these days and a methodical bent of mind can plan a trip. But being a good traveller, whether in a group or solo, is not everyone’s cup of tea. There are some people who would probably be sued if there was a court of travel and tourism for their wrong travelling practices. I was thinking about these things people tend to do while on a trip which actually can be avoided. Lo and behold, I thought I would share some things I have learnt (to not do) from my solo travelling adventures.

Being Careless About your Documents & Overall Valuables

The cardinal rule while travelling alone – please please take care of your belongings. There’s no bigger sin than having a cavalier attitude towards your valuables – money and travel documents, including your passport. Cling on to your passport with your dear life (okay, I might be exaggerating here). But seriously, never lose sight of your purse or pouch, especially while travelling alone.

Talking Loudly on the Phone in Transit

Ah, now this, my dear friends is a big no-no. Kindly avoid talking loudly on the phone in the Eurail or any public transport where there might be people sitting next to you. Also, it would be a good idea to not reveal your travel plans in detail while talking to someone on the phone. You never know, the world’s not exactly a completely safe place. So being careful is always a good idea.

Well, this is another thing to avoid while travelling solo. I mean, if you are doing that, you would probably be on a budget. If you aren’t, well, then go ahead, enjoy yourself! Who wouldn’t want a crème de la crème experience, right? But if you are on a budget and travelling solo, a small café or street food could help save on money, more so if you are from another country and have limited local currency.

Not Having Atleast a Rough Plan

When I made my first solo trip to London (which was an absolute blast), I had chalked out a daily itinerary, with possible back up options. So I had all that jotted down in my diary. So, every day, I used to check what all was there on my plan for that day and used to proceed accordingly. It was super fun. I also used Google to help with the public transport options and directions. Since I didn’t have an internet connection for the time I was in London, I relied on the Wi-Fi in the hostel I was staying at. Iactually used to write down directions, landmarks, bus numbers and everything else before I left the hostel for the day to explore the city. What would I have done without that! So, to put it in a nutshell, having atleast a rough plan and some options in case that doesn’t work out ensures that you have a great trip or even stumble upon something unexplored, which could be better than the thing you had zeroed in on! 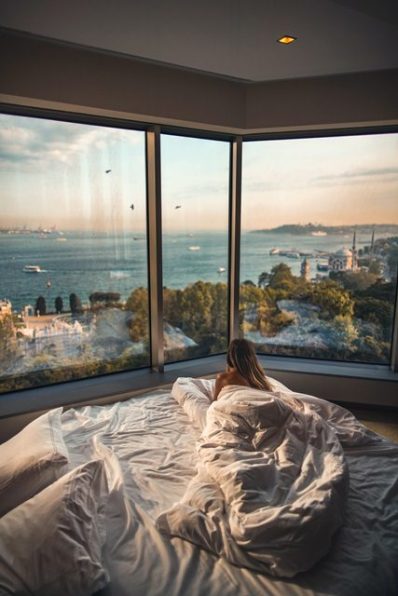 Carrying too Much Cash

Money is a contentious issue. Not carrying too much cash is a wise idea, especially while travelling solo. Whether you are exploring your own country or a foreign one, this is one thing to avoid while solo travelling. The reason is simple. You would be definitely better off not attracting unwanted attention while you pay for something at a public place or anywhere for that matter. Less money could be equal to more safety.

Shying Away From Helpful Strangers

As long as you are alert and cautious and can smell a rat, you are good and should be okay taking help from a stranger. Also, don’t shy away from helping one. Again, the same rule applies. J I was making my way to the Lords Cricket stadium from my hostel in London and I was looking around for the booking window after I had almost reached the place. So while I was looking around, an elderly lady passing by chatted with me and just guided me to the window and the entrance to the stadium. I was quite taken in by her gesture. It felt nice to be helped by a stranger in a foreign land, where I was kind of trying to figure out stuff. 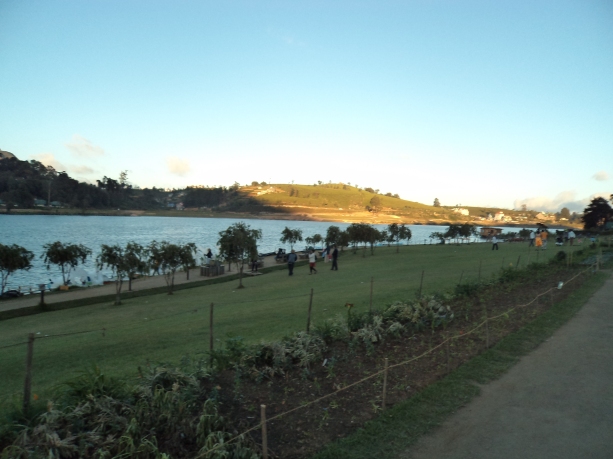 One more thing you shouldn’t avoid while travelling solo is local food. You just cannot stick your desi daal and rice (for us Indians that’s the most important thing, even if we would probably be on Mars or Jupiter) when outside the country. When in Rome, do as the Romans do. So, try the pizza in Napoli or a pork dish in Thailand or meatball and spaghetti in Spain or Italy.

Finally, letting go and being in the moment and not having any inhibitions will surely make your travelling experience memorable for a lifetime. Just go with the flow. Yes, there will be butterflies in your tummy, or you would “what the hell am I doing” kind of a feeling. But just go ahead and do it. When I did zip lining in Pattaya for the first time, I was like “man, am I really doing this? This is crazy!” But I eventually did that and those were some of the most thrilling few minutes of my life till then.

These were some of things to avoid while travelling solo, which I think most of us would probably identify with and sure would probably have done it initially.

With that, until next time, be safe and hopefully soon, we would be able to embark on those exciting, unhindered, and enriching journeys!

Travel enthusiast, creative writer at heart and the girl next door. I am a film buff and love to try my hand at adventure sports too! View all posts by Medha

No handmade dye can ever possibly compete with these magical hues which are a creation of nature ☁️☀️❤👌🌤
#travelling through pictures and reminiscing about my last trip to Goa before the second wave of #covidindia wreaked havoc..
Glimpses of Goa- although a bit late...these beauties are from last month when Covid was a bit under control. Now I dunno till when us #traveladdicts are going to make do with just photographs 😪😔
Fort Aguada, Candolim, Goa... it was hot and sultry in #goa but it didn't deter us from taking in the amazing views from #fortaguada
Loading Comments...
%d bloggers like this: